Ana Z. Schenk PROJECTS and OBJECTS are our Hardskills. We design making sure to use SUSTAINABLE and ECOLOGICAL MATERIALS to create for our clients healthy spaces, caring for the environment and for the future. ACTIONS and STRATEGIES are our Softskills that we devise and plan in the public and private places, using years of experience. We have a methodology to bring LIFE, bring PEOPLE, bring GROWTH and bring SUCCESS to your BUSINESS.

Ana Z. Schenk founded  Sinestezia  , she is a high-energy architect with nature conscious innovative ideas that communicate through Architecture and City life to change the ways we feel and use our spaces.

Ana Z. Schenk objects follow projects. They are intervention objects that address specific situations in space in a direct way and lead the way for new and surprising uses. Objects also advocate inclusive design and showcase craft and heritage of the Balkan regions to a broader public.

Ana Z. Schenk actions is our experimental zone where teaching and workshops intertwine with public gatherings and other interventions . Arctions are less project or an object but more a true sinesthetic atmosphere sensing new potentials, mostly from the local people and spaces.

Ana Z. Schenk strategies are our instruments for sustainable project development and our commitment to the value we bring in the project. We use management and communication to structure open planning processes. We link strategic guidelines with action areas and visions of the future; integrating various spatial city levels - urban district – quarter- building- courtyard-street and their interactions; integration of main fields of action. Always having space to adapt to unforeseen developments through regular evaluations. Evaluate objectives and guidelines, evaluate and learn as base to optimise strategies, programmes and planning processes. 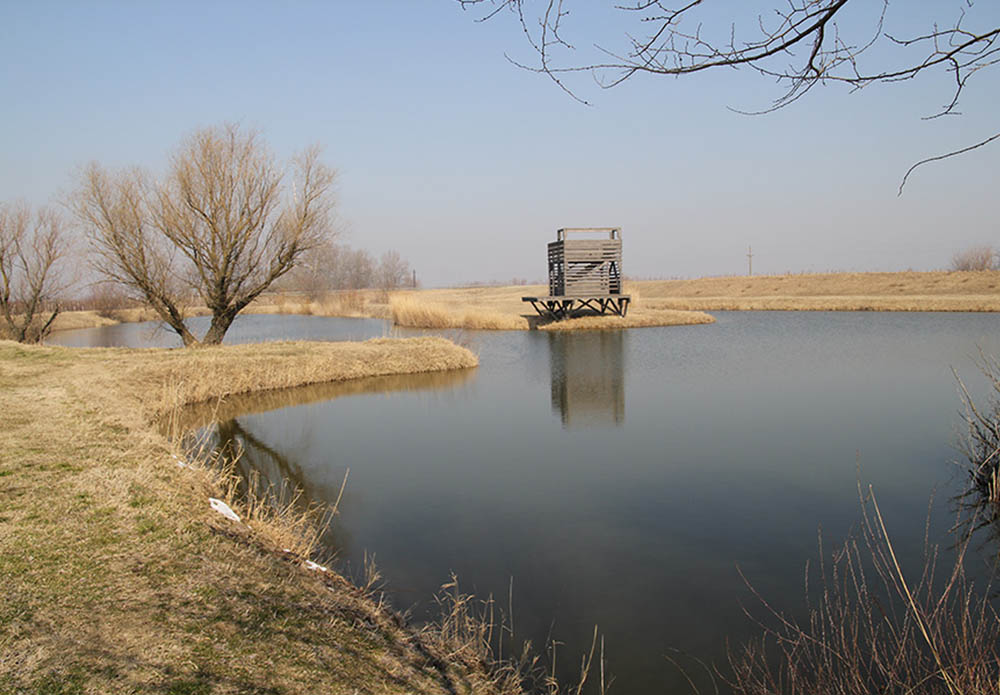 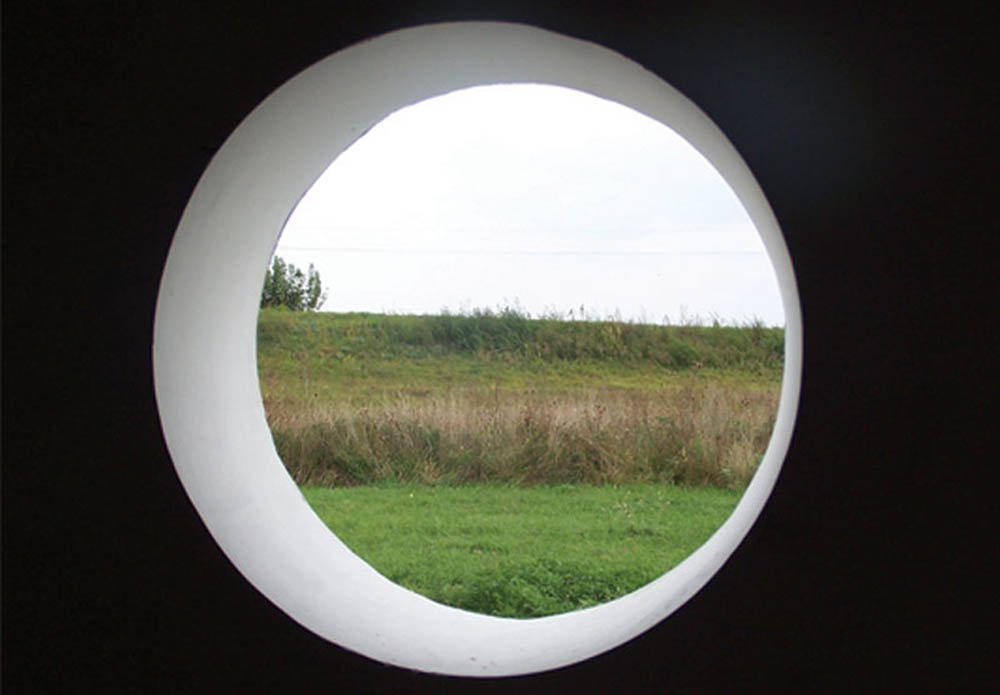 Renovating an existing agro-industrial warehouse into a modern multipurpose facility which complies with the ecological orientation of the company Imperial Apple and the surrounding Nature Reserve “Old Imperial Bar-Begej” was the main challenge here. The space is a multi-purpose design primarily for receiving clients, business meetings, but also for and family gatherings, holidays and daily leisure. Hence, a fluid division is made between sleeping and relaxing vs. gathering socialising, business, etc. A spinal wall breaks the existing modular logic of the space, forming a different functional whole narrowing and widening. In order to orchestrate the flow and expand the space, wall is divided into three equal horizontal lines that stretch its length. Narrow part houses a space for welcoming clients, as well as leisure while the wide part houses a large table for larger meetings or family dinners. In the Belo Blato village, which belongs to a protected area of special Nature Reserve “Old Imperial Bar-Begej”, 15 km southwest of Zrenjanin in Serbia, you are already in the internationally recognised Important Birds Area and Important Plants Area with rare birds, endangered mammals, sensitive fish and amphibians, and over five hundred plant species. Extremely diverse flora and fauna spread over the exiting mosaic of wide steppe, meadows, mysterious swamps, ponds, the intimate sound of intersecting streams, winding canals and levees. In the village also is our industrial complex Carska Jabuka consisting of living office area as well as plantations and associated areas which belongs tothe company Imperial Apple, who pioneered in the organic production of apples in Serbia. Hence, it was paramount in the renovation of the agro-industrial warehouse to be respectful to both the company brand and the specific context. The renovated warehouse a union of thirteen existing modules within the facility, measuring 8×7 functioning as a whole.With the open plains and orchards on the northern side, glass facade brings the row of trees, meadows, grass, orchard, and the sky inside. As the south facade is widely exposed to the main traffic highway Zrenjanin-Belgrade, dotted perforations provide sunlight and limit exterior. Facade acts as a billboard on which the Imperial Apple logo is placed. The circular openings of different diameters, introduce the visitors into the whole complex in a special way, with the range of green hues giving the building a distinct expression. Besides providing a programmatic and visual continuity and connection throughout the space, the spinal wall starts and maintains a dialogue between the traditional and the new. Traditional elements such as a furnace from Vojvodina, Persian and Uzbek rugs, Vietnamese paintings, furniture from Bali, pottery from Tibet and pillows from Venice enhance the authenticity of the space.

You have successfully subscribed to the newsletter

There was an error while trying to send your request. Please try again.